Samuel Ingham has been the artist's lawyer since 2008, when her father's guardianship began

BarcelonaSamuel Ingham, the lawyer appointed by the Los Angeles court to represent the interests of Britney Spears, has asked on Tuesday to withdraw from the controversial legal guardianship that has controlled the life of the artist for 13 years. Ingham has served as Spears's attorney since 2008, despite the fact that his work had been called into question, especially after the artist said in her last statement that she never knew she had the right to ask for the termination of the guardianship and that he would not let her speak out against it. "I've been talking to him about three times a week. We've sort of built a relationship, but I haven't really had the opportunity to personally choose my own attorney. And I wish I could", Spears said in her June 23rd media statement.

Now, the judge overseeing the legal guardianship, Brenda Penny, will have to either appoint a new lawyer or give Spears the chance to choose one herself. It's not the only withdrawal from the guardianship following the artist's testimony, as the investment fund that oversaw Spears' estate, Bessemer Trust, has also asked to step aside from the guardianship after saying it "respects" the singer's wishes. And Larry Rudolph, Britney Spears' artistic representative for the past 20 years, has severed his contract with the singer after acknowledging that the artist's wishes are to retire from the music industry. "This guardianship is paying the salary of many people, I'm fed up" was one of the arguments with which Spears asked for the end of the guardianship.

Despite the artist's insistence, her father, Jamie Spears, has never formalized the request to end this legal mechanism that controls the personal life and finances of the Toxic singer. According to an exclusive in The New York Times, the lawyer who will now retire has earned 2.5 million euros at the current exchange rate, since 2008, with this case. In addition, sources quoted by the magazine The New Yorker reported that Ingham has been more loyal to the interests of the father than to the singer herself.

Currently, the legal guardianship is divided into two parts: the financial side, controlled by Jamie Spears and the company Bessemer Trust, and the personal side, under the tutelage of a lawyer named Jodi Montgomery. The next hearing will be held on July 14th without the participation of the artist. 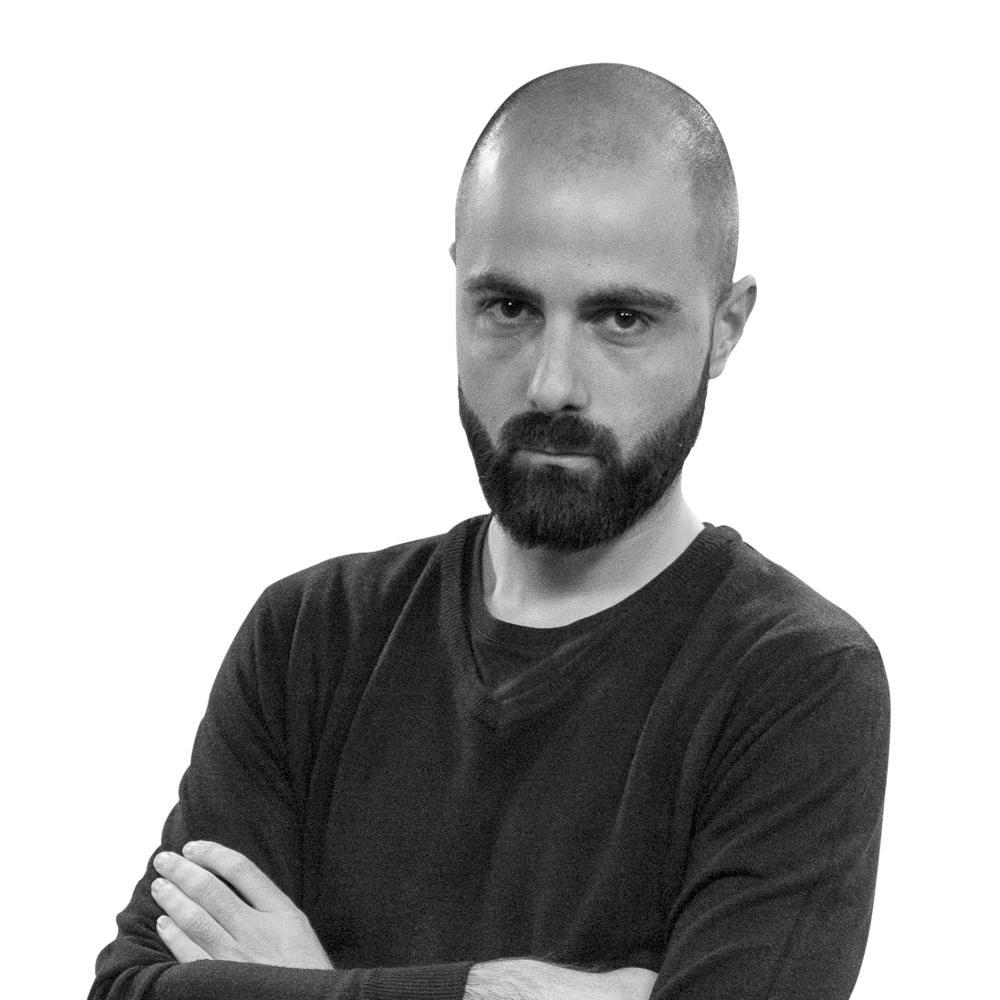