Nearly a third of the homeless sleep in Ciutat Vella

BarcelonaAt least 1,231 people live on the street in Barcelona. This is the count made by Arrels Foundation on June 15, combing the city street by street with 522 volunteers who surveyed 354 homeless people. The organisation says it is a "minimum figure", because they may not have detected them all, although it nevertheless means a 15.7% increase compared to the number of people they detected a year ago. But with a more retrospective look, the data is even more frightening: in 2008 there were 658 people living on the street, according to Arrels, that is, the number of homeless people in Barcelona has grown by 87% in 14 years: it has almost doubled. "More and more people are forced to live on the streets," Arrels says, which calls for more welfare services and more public policies to address homelessness 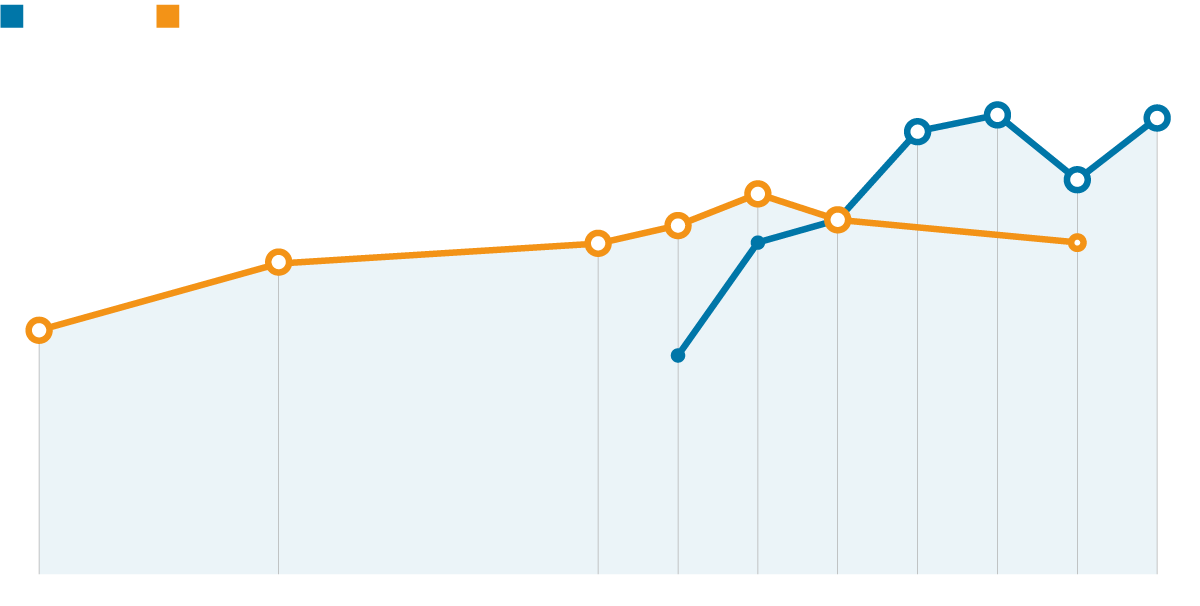 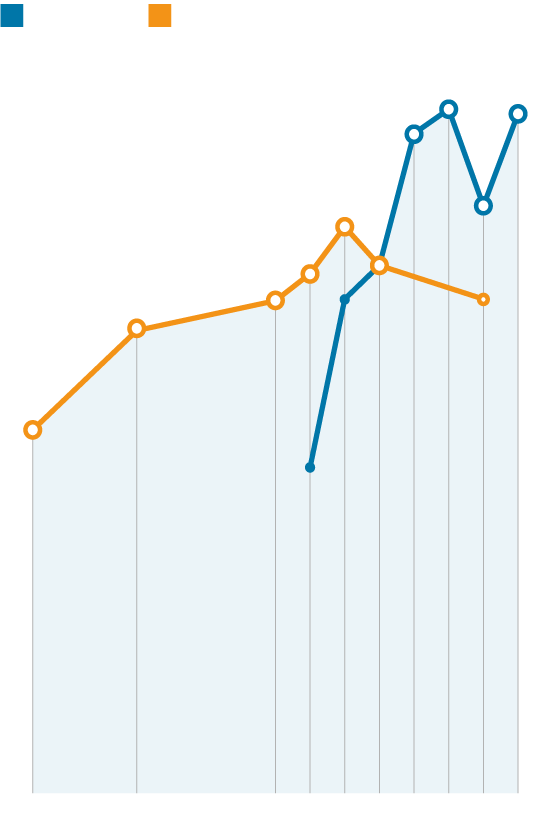 Homelessness is particularly entrenched in Ciutat Vella: 344 people sleep on the street there, 28% of the homeless in Barcelona. The districts of Eixample, with 297 people (24%), and Sants-Montjuic, with 183 (15%), are the other areas of the city with the most homeless. There are also 159 people sleeping rough in Sant Martí (13%), 67 in Horta-Guinardó (5%), 54 in Nou Barris (4%), 43 in Les Corts (3%), 34 in Sarrià-Sant Gervasi (3%), 32 in Gràcia (3%) and 18 in Sant Andreu (1%). It is important to note, however, that just as all the streets of Ciutat Vella, Sant Martí and Les Corts and almost all of Eixample, Sants-Montjuic and Gràcia were covered, Arrels volunteers were only able to check "a part" of Sarrià-Sant Gervasi, Horta-Guinardó, Nou Barris and Sant Andreu.

Distribution by districts
Homeless located in 2022 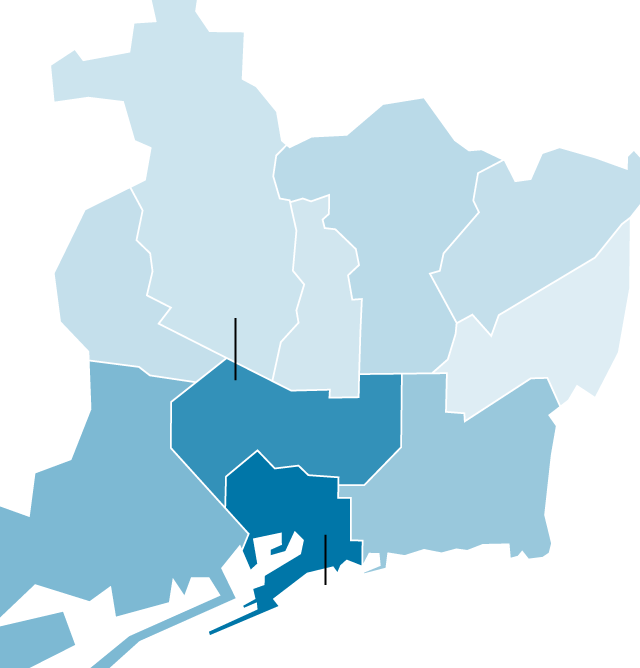 "Living on the street is not a normal situation: sleeping, resting not always alert to what may happen, eating, spending free time, going to the toilet or showering are actions that those of us who enjoy accommodation do routinely, but for those who live on the street can become difficult, both in winter and summer," the organisation says. Arrels calls on governments to allocate more resources to assist them: "It is a problem that affects an increasing part of the population and that has to do with access to basic rights such as housing, among others," says Ferran Busquets, director of Arrels.

Arrels calls for more facilities for homeless people to access public housing and specific developments. The foundation criticises the fact that public housing in the city is under 2% of the total and regrets that the plan to combat homelessness has not achieved its proposed goal of providing 150 homes following the Nordic model of housing first, which emphasises the priority of having a decent roof over one's head in order to build a "dignified and independent life". In addition, it also proposes to modify Barcelona's welfare emergency committee, which has its own regulations which stops people living on the street accessing social housing, while the Catalan emergency committee does. "Access to housing should not be conditioned by the lack of economic resources, health condition or consumption of toxic substances," Arrels points out.

Finally, the Foundation proposes opening small spaces around the different districts to offer safe places to spend the night and adapt to the needs of certain groups, such as women, LGTBI, those who have pets or those who suffer health problems. The aim is to overcome the current model "of overcrowded shelters with waiting lists" and move towards a territorialised alternative that is also more economical.