By order of the ECB, they cannot admit deposits of over €100,000 from Russian citizens

Two weeks ago, the Catalan real estate sector took for granted that soon there would be Russian citizens selling off their properties in Catalonia (in some cases, mansions in coastal areas such as S'Agaró). The reasoning was that the sanctions imposed on Russia for the invasion of Ukraine have left many Russians with homes in Catalonia without access to their money, and that selling their properties was the only way to be able to get their hands on hard cash. But all these predictions have not come true. This is because banks across the continent have imposed unprecedented rules that prevent any Russian citizen from making a deposit of over €100,000. Therefore, if someone sells their house, they will have nowhere to deposit the money.

Russian citizens (and Belarusians) will also not be able to make new transactions with banks. They will not be able to take out a mortgage, for example, and it remains to be seen whether those that were being processed before the conflict broke out will be awarded. "Risk teams are always careful, but now they are especially vigilant not to breach any European Central Bank regulations," one bank explained. The ECB is overseeing the new rules to cut off a large part of the financial ties between Europe and Russia.

The truth is that the number of Russian clients Catalan banks have is very limited (under 0.2% of the total clientele, according to some estimates) and that, therefore, the impact of these restrictions on banks will surely be anecdotal.

Effects on the real estate sector

Nor would the Catalan real estate sector, in general, have to suffer much, since Russian clients lost their significance after the annexation of Crimea, in 2014. As can be seen from the graph accompanying this article, in 2012 Russian clients were the third most important foreign buyers in Spain and came close to taking the French's position as the second most important (the British have led this table by a long way for many years). "They were grateful buyers, who could buy a €1m apartment without asking many questions," explains the manager of a Catalan real estate agency. Out of all the Russians who buy in Spain, 40% do so in Catalonia, according to industry estimates.

But with the annexation of Crimea came the first sanctions against Russia and the ruble fell sharply. This made it very expensive for Russians to buy abroad and, as the data show, in 2016 Russians ranked tenth among foreign buyers. 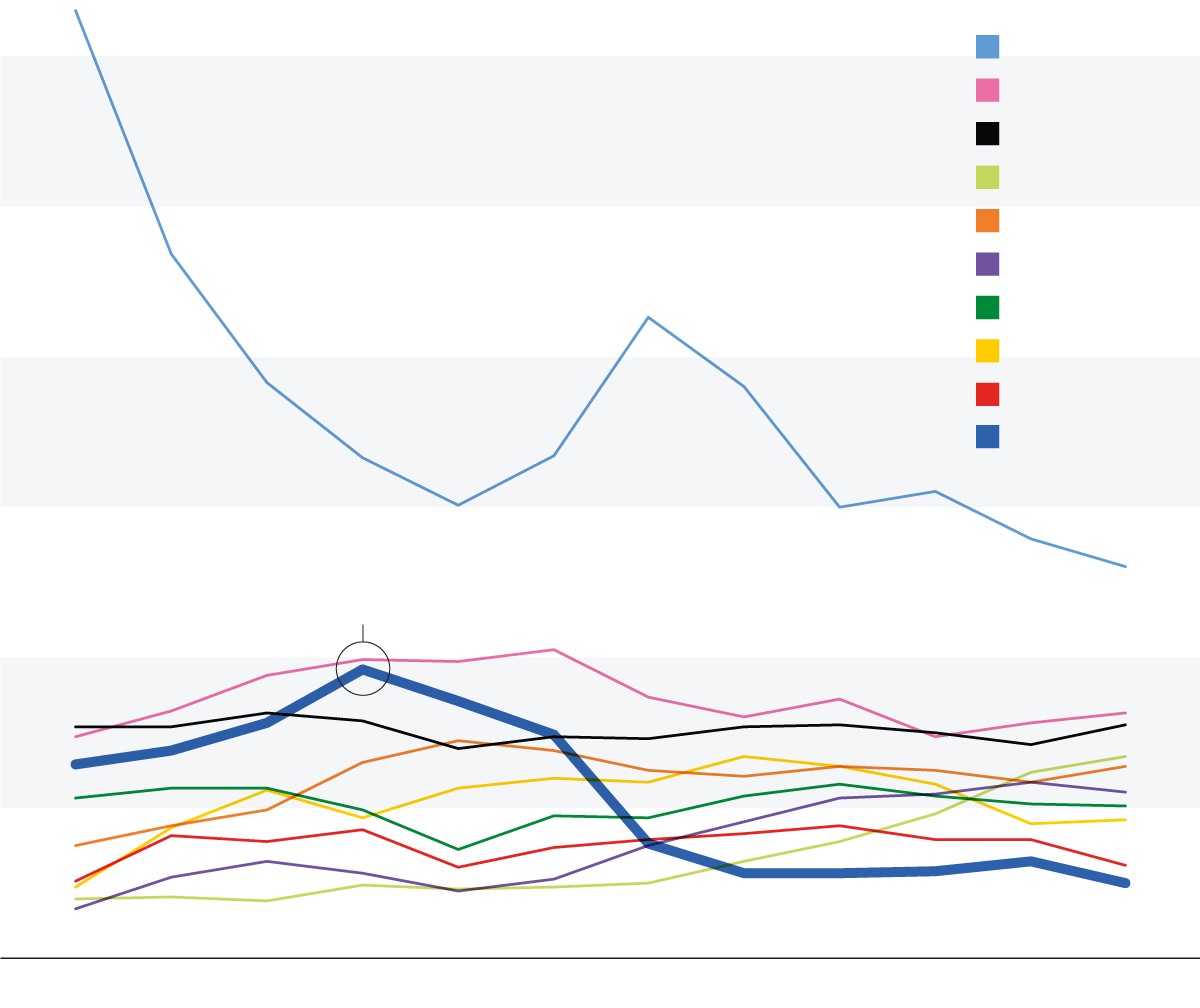 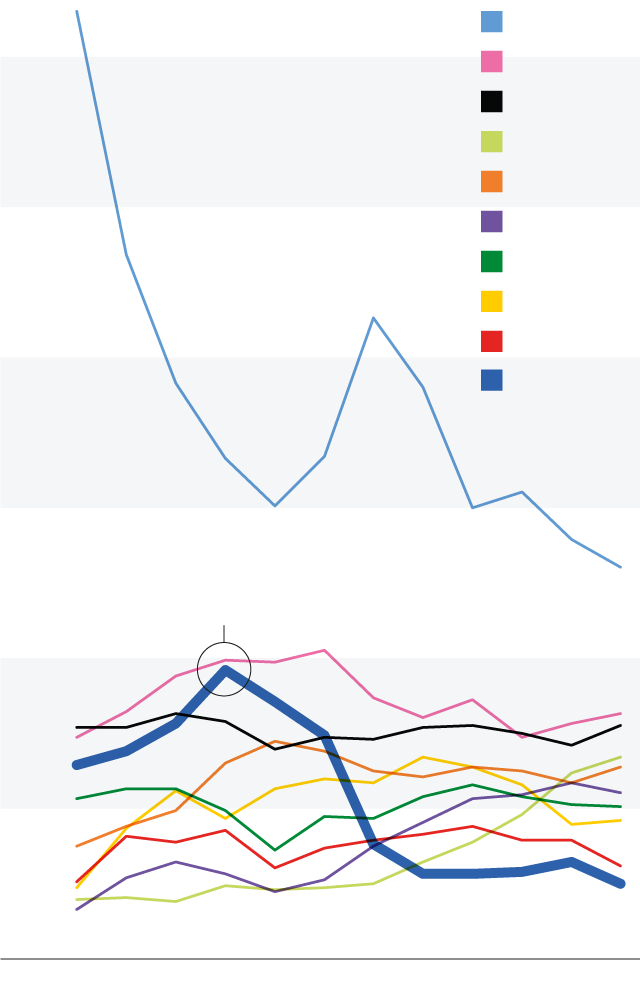 However, Russians were still important in the high-end sector. In the sector they are quite careful not to give names, but they admit that some of the main oligarchs have properties on the coast, especially on the Costa Brava. In this case, the fall of the ruble after the annexation of Crimea did not have much of an impact, since "many already had their money in Spain", so the exchange rate did not affect them. Many of the purchases, by the way, are made through companies because "it is cheaper" fiscally, as corroborated by an adviser this newspaper consulted. In fact, the oligarch Sergey Chemezov – whose yacht Valerie was seized in the Port of Barcelona – has several properties on the Costa Brava, which he acquired through a complex corporate scheme using his relatives, as uncovered by a journalistic investigation in 2019 .

The real estate agencies that deal with these clients say golden visas, which allowed buyers to obtain a residence permit in Spain for their whole family if the home was worth more than €500,000 or they made certain financial investments, were part of the appeal. The Ministry of Foreign Affairs does not want to say how many of these golden visas have been given since they were created in 2013, and only offers data since January 2020: in slightly over two years, 237 Russian citizens have obtained the Spanish golden visas, 96% of them for having bought a home.